A Lifetime of Music, a Legacy at NC State 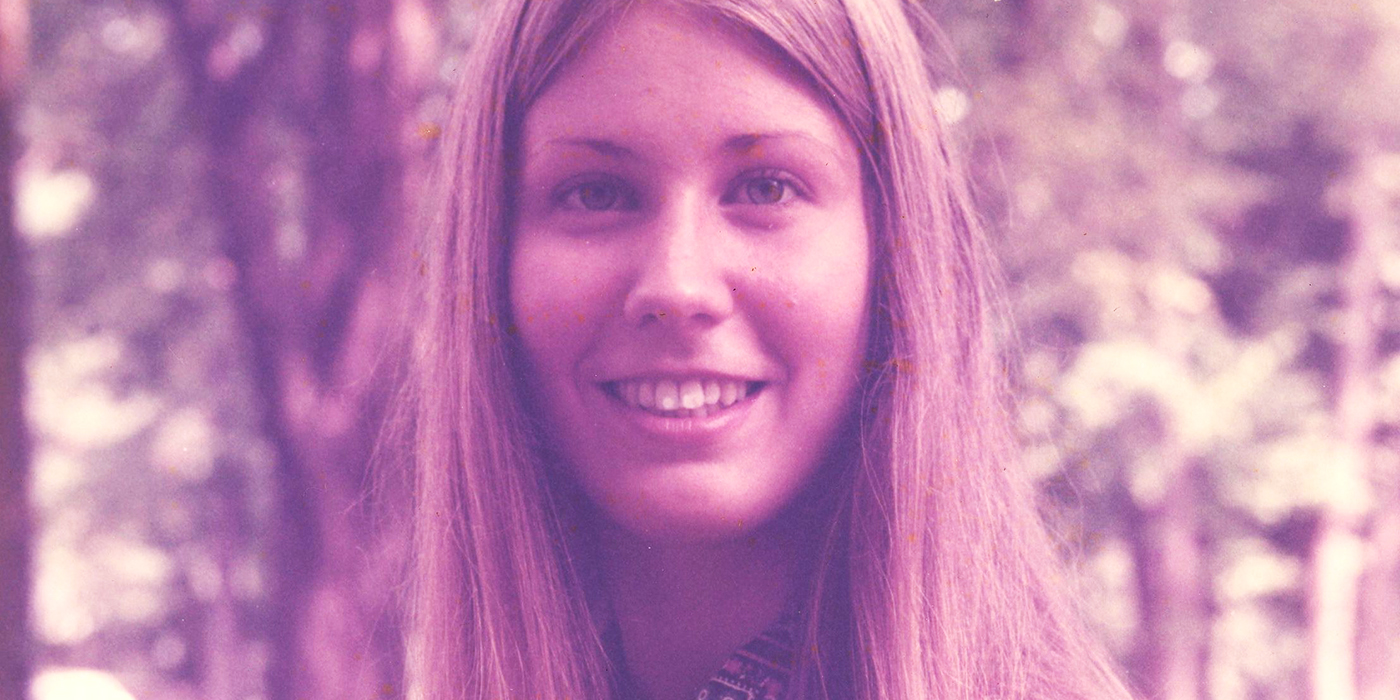 If you were to ask Bill Gardner to tell you about what music has meant to his wife, Miriam Bailey Gardner, he may show you a scrapbook. After his wife was diagnosed with early-onset Alzheimer’s, Bill assembled a scrapbook of her life, so that their children would more fully understand Miriam’s personal and professional accomplishments. In the process, Bill learned much more about his wife’s early life, including the fact that her lifelong love of music was ignited while a student at NC State. 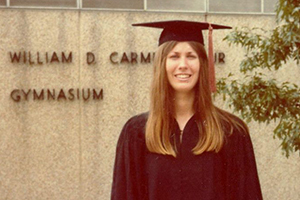 Miriam, a native of Rowan County, was the ideal college student. She excelled academically and was involved in various extracurricular activities. Miriam graduated from the College of Natural Resources with a degree in conservation and pursued a successful, trailblazing career at the USDA’s Natural Resources Conservation Service. Though Miriam’s career was in agriculture, music was always a vital source of joy, expression, and community. For as long as she was able, Miriam served as a prominent figure in her local music community, participating in both choirs and ensembles and performing regularly.

Miriam learned to strengthen her professional life through music while at NC State. She participated in numerous activities while on campus, including the Marching Band, choirs, and ensembles. She also played the Belltower’s carillon and accompanied musical theatre performances. Dan Monek, head of the Department of Music, and several of Dan’s colleagues provided direction for the Gardners as they learned about the programs, priorities, and challenges for current and prospective NC State students who have talents and interests in the performing arts.

As a result of these discussions, Bill and Miriam chose to establish the Miriam Bailey Gardner Music Scholarship Endowment. This endowment will both honor Miriam and will provide merit-based scholarships to music students in perpetuity.

While Miriam is no longer able to visit NC State and see the impact of her named scholarship, her legacy will live on through generations of NC State students who, like Miriam, may find their professional homes elsewhere but will always be musicians and performers.

To learn how you can support the Miriam Bailey Gardner Scholarship Endowment, please visit go.ncsu.edu/MBGardner.