A new director for University Theatre 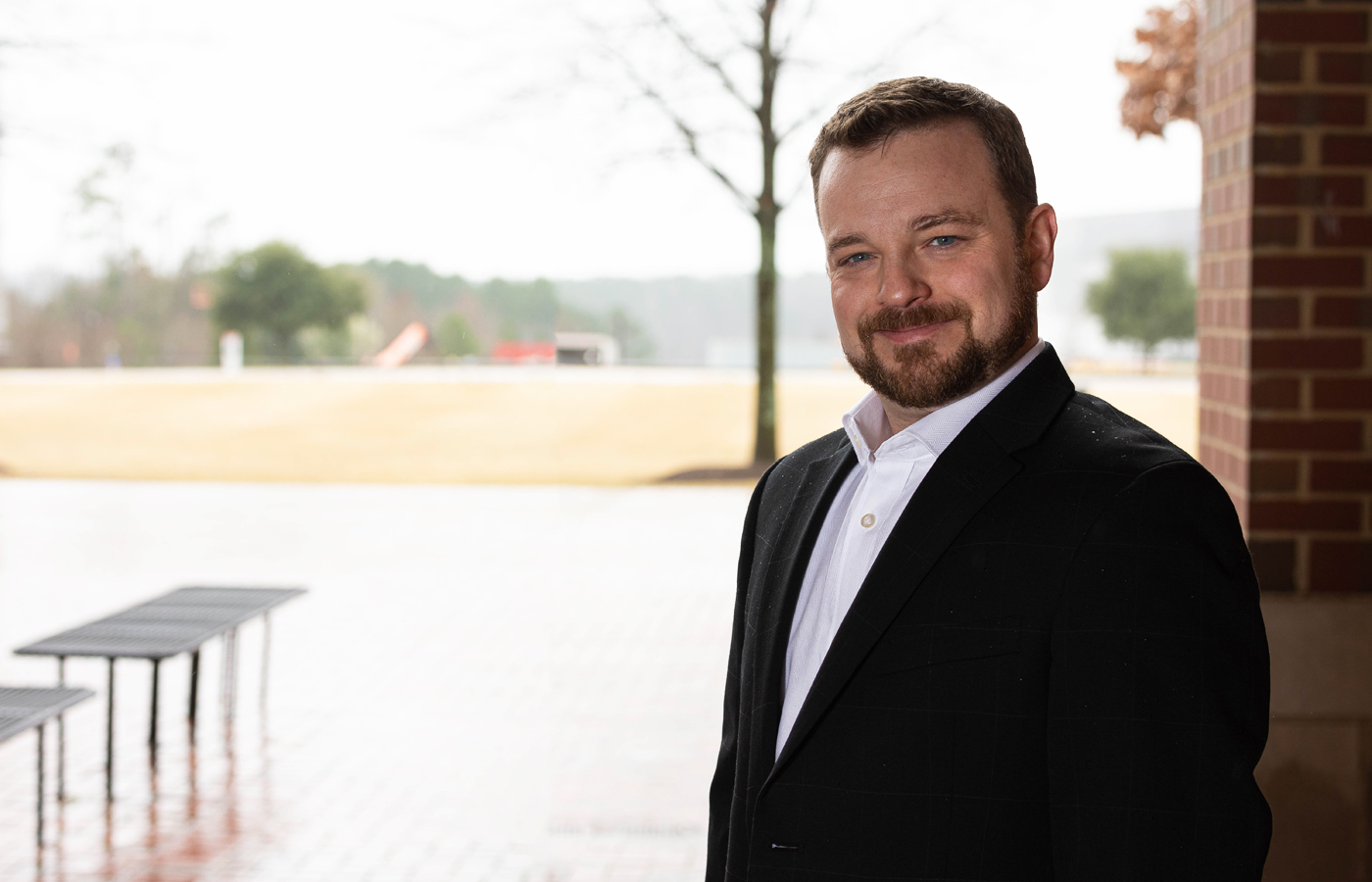 “I’m delighted that Josh will be our new director of University Theatre,” Holly says. “His extensive knowledge of the program and our patrons, combined with his vast experience as a dedicated theatre professional and theatre administrator, make him the perfect person to lead University Theatre into and through its next chapters.”

Reaves has served as interim director since the retirement of John McIlwee in June 2018. He joined University Theatre in 2011 as lighting and sound designer, soon became the assistant director for production, and then was named associate director for the program in 2014. His appointment as director becomes effective May 1.

“I’ve worn many hats since joining University Theatre years ago,” Reaves notes. “I’m excited to now focus on the department as a whole. I want to build upon our past successes and chart a course for our future successes.”