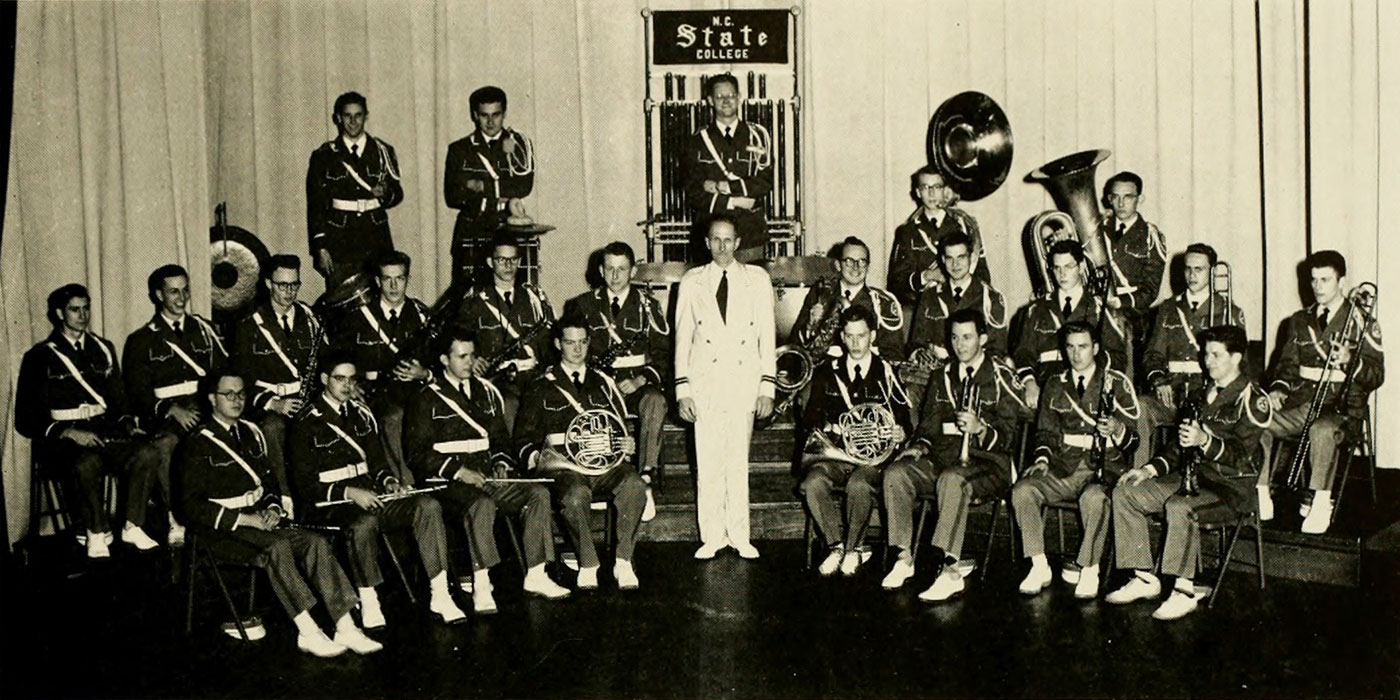 NC State College Concert Band, 1953. Charles Zeugner is seated on the left side, second row, fifth from the left.

“They were wonderful people. And I just want to say ‘thank you.’”

Charles Zeugner ’56 thanks those who helped him succeed at NC State with the creation of the Kutschinski-Fulghum Music Scholarship Endowment.

When Charles Zeugner arrived at NC State in fall 1951, he had $19 in his pocket. He had hitchhiked to campus from Asheville and had paid for one quarter’s rent. With nothing to spare his mission was clear: get a job. 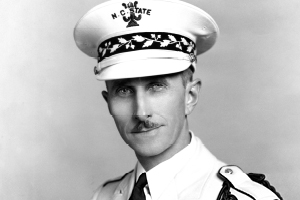 A musician since the age of nine, Charles found his way to the office of Christian David Kutschinski, better known as Major K. (The “Major” rank was conferred by the ROTC department at NC State related to the military tradition of the marching band.) Major K was NC State’s longtime director of music, extolled as the hardest working faculty member on campus as well as the most generous. Realizing that Charles needed a steady income, Kutschinski gave him a part-time job that allowed him to stay enrolled at NC State until he graduated with a degree in electrical engineering in 1956. During his time as an undergrad, Charles joined the concert band and could play almost any reed instrument, including the bass and alto saxophone and clarinet.

Through his work for Major K and various other odd jobs, Charles cobbled together enough money to buy his books, breakfast and lunch. But in his first year he never had enough money for supper. Mark Everett Fulghum, Charles’ first-year roommate, bought him dinner. Mark didn’t have much more money than Charles did, but what he had, he shared. 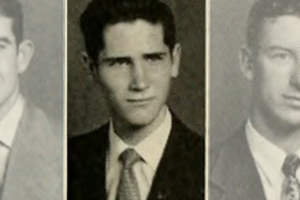 The roommates were both from Asheville and attended the same high school but didn’t become friends until their time at NC State. Tragically, Mark died in a car accident before he could return to campus for his sophomore year. Yet Charles has never forgotten his kindness.

“I’ve been thinking about creating an endowment for a long, long time,” Charles recalls. “I’ve had a good life, and I thought it might be nice if I could one day afford to thank all of the people who helped me along the way. But especially these two people: Major K and Mark Everett Fulghum. If it weren’t for them, I wouldn’t be here.”

After a successful career, Zeugner is now retired and living with his wife in New Jersey, where he has spent most of his adult life. While he hasn’t visited campus in recent years, Charles often remembers those who helped him during his NC State years. He knows there are still students who are struggling to get by. 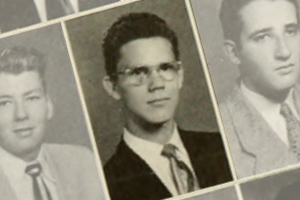 “There are too many students who don’t have anything,” Charles says. “I want to help them if I can.”

Charles Zeugner established the Kutschinski-Fulghum Music Scholarship Endowment to help students like he once was, strong students with financial need involved in the Department of Music and studying electrical or computer engineering.

“I don’t think there’s any such thing as a self-made person,” Charles asserts. “No one gets through life without help. I can’t thank everyone who helped me, but I can thank these two people with this endowment.”

To learn more about how to create a legacy – for yourself and others – through the creation of an endowment, contact Arts NC State’s director of development Jill Orr at 919.513.4101 or jhorr2@ncsu.edu.

All photos are from the digital archives of Agromeck, 1952 and 1953 issues. Explore searchable issues of Agromeck dating back to 1910 in the Rare and Unique Digital Collections of the NC State University Libraries.