Sharon Moore to receive the Raleigh Medal of Arts 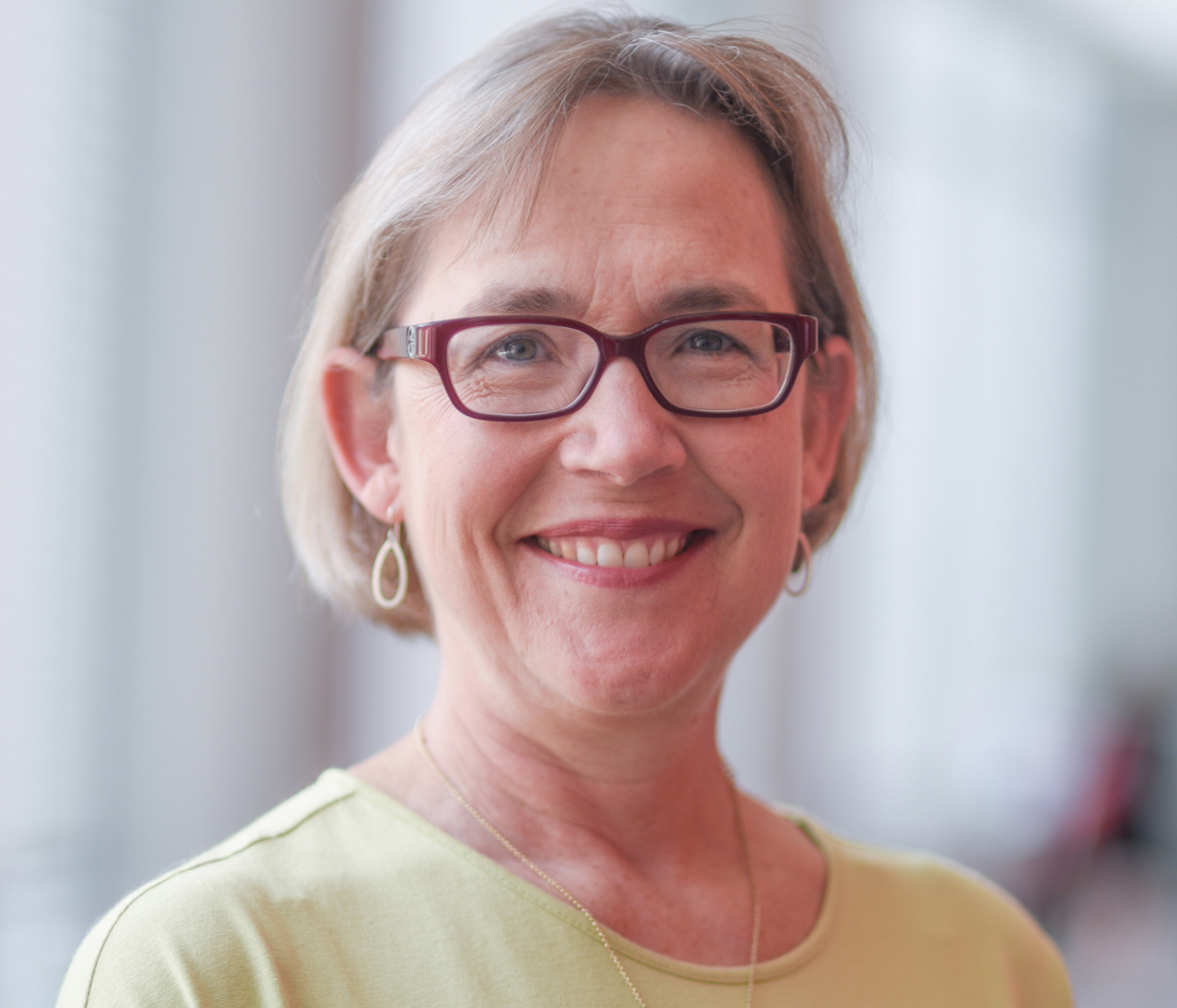 The Raleigh Medal of Arts ceremony, featuring special guests and performances, will be held on Thursday, October 6 in the Fletcher Opera Theater at the Duke Energy Center for the Performing Arts. Details will be announced at a later date. The event is free and open to the public on a first-come, first-served basis.

CLICK HERE to read the full press release from the City of Raleigh.