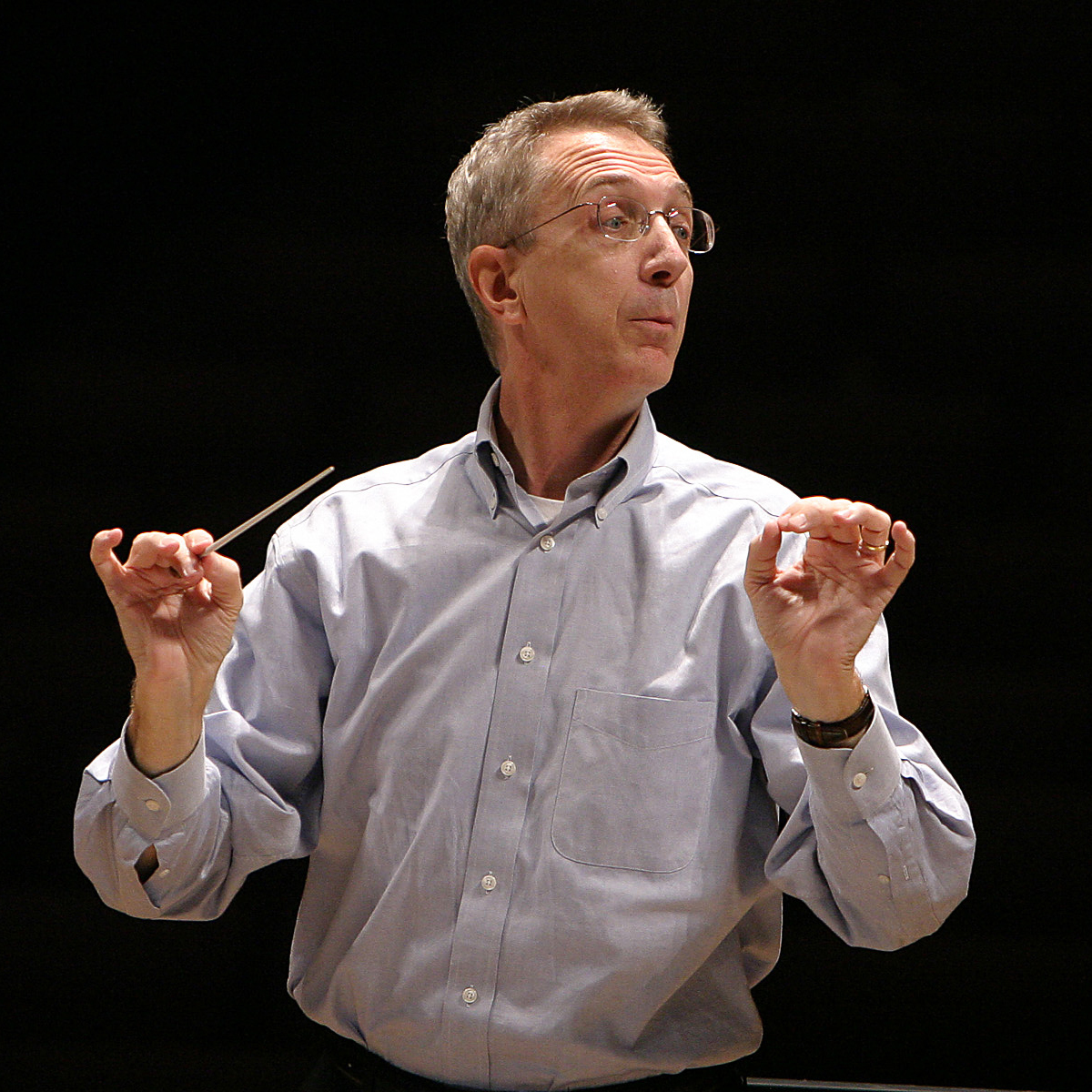 An anonymous gift leads to a lasting tribute to Randy Foy, NC State’s former director of orchestral studies, who passed away in 2018.

Dr. Randolph Foy was a passionate educator, a gifted musician, and a valued friend and mentor. From 1995 until 2013, Foy led two student and community musician groups for the NC State Department of Music: the 80-piece Raleigh Civic Symphony (RCS) and the Raleigh Civic Chamber Orchestra (RCCS), a 30-piece advanced ensemble.

In addition to being an accomplished keyboardist (both a pianist and organist), Foy was a dedicated and experienced teacher. He was a founding faculty member of both the Governor’s School of North Carolina, where he taught for 29 summers, and the North Carolina School of Science and Math. He elevated the quality of NC State’s orchestras and was best known for creating seamless arrangements of contemporary and traditional music.

Foy brought artistry and community to the lives of innumerable students and community members. The North Carolina native was recently honored anonymously by a retired NC State professor. This professor is himself a musician, and while he never played in Foy’s ensembles himself, he admired his work as an audience member and fellow educator. In 2019, this donor established the Randy Foy Music Scholarship Endowment to honor Randy’s memory and service to NC State.

Scholarship endowments are established with an initial commitment of $50,000 or more. After a maturation period, endowments begin producing annual spending budgets, which are dispersed as scholarship awards. The Foy Scholarship Endowment will benefit an exceptional student or students participating in the RCS and/or the RCCS.

The scholarship will produce an award every year in perpetuity, thereby serving as a lasting tribute to a man who touched the lives of so many members of the NC State community. The more the endowment grows, the more it can benefit the lives of students who participate in the university’s orchestras.

Consider honoring Foy, the RCS and RCCS, and NC State student-musicians by making a gift to the Randy Foy Music Scholarship Endowment. Visit go.ncsu.edu/randyfoy to make a contribution. If you have any questions, please contact the Office of Arts Development at 919.515.6160.

Over his decades of teaching in North Carolina, Randy Foy made an indelible mark on many lives. Here are some reflections from some of his students and orchestra members. 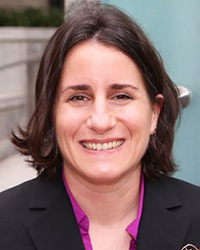 Dr. Foy was both a wonderful conductor and a good friend. When I think of Dr. Foy, I always first think of his smile. He was an incredibly warm, kind, and welcoming person, with a delightful sense of humor. His enthusiasm was contagious. All it took was one of his smiles to get the entire orchestra to rise to the challenge. Dr. Foy was a truly extraordinary person, and I count myself fortunate to have worked with him. 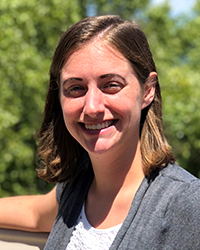 Dr. Randy Foy was truly a remarkable person. When I first met him, it was after a summer of very little oboe playing. I had reached out to him asking if I could join either or both of the orchestras (Raleigh Civic Chamber Orchestra and Raleigh Civic Symphony). He signed me up for an audition, and I showed up having practiced only a few times in the two weeks before. After my audition, he said, “I think this will work.” I knew then I would have to practice a little more often.

Every rehearsal, I could tell just how much he loved being surrounded by music. The thing that stood out to me most was his ability to relate older, more traditional orchestral music to the more contemporary orchestral music. In every concert, he would pull selections from each of these categories, that to me had no connection whatsoever, and then find that connection and put together a beautiful concert with those pieces. He forced me to find the beauty in these contemporary pieces, when before I performed in his orchestras, I only saw the beauty in classical and romantic orchestral music. 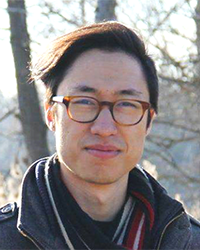 I met Dr. Foy in 2011 at the end of my orientation. I walked into the Price Music Center and was directed to what I well recall as a kind and very welcoming man. I think I may have interrupted a rehearsal, but Dr. Foy made no fuss and very pleasantly invited me to a rehearsal at the start of the coming academic year.

When I think of Dr. Foy, I remember the faith he placed in me. I played in both the chamber and symphony orchestras – as first violin, second principal, and I was eventually invited to serve as a student liaison to the Raleigh Civic Symphony Association’s board of directors. All of these opportunities encouraged me to do more, do better.