Tonight on this evening’s news

The Exonerated tickets are going fast

Pride and Prejudice readies to open our Season

And the cast list of Beowulf: Lord of the Bros is announced.

But first we focus on…. 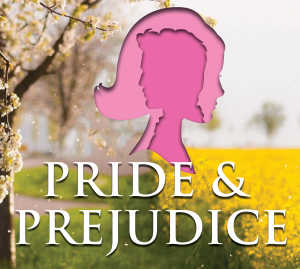 Part of the Austin 200 Series at NC State, University Theatre is hard at work preparing for a grand season opener. Be sure to secure your seats for what will be an amazing production of Jane Austin’s classic play. 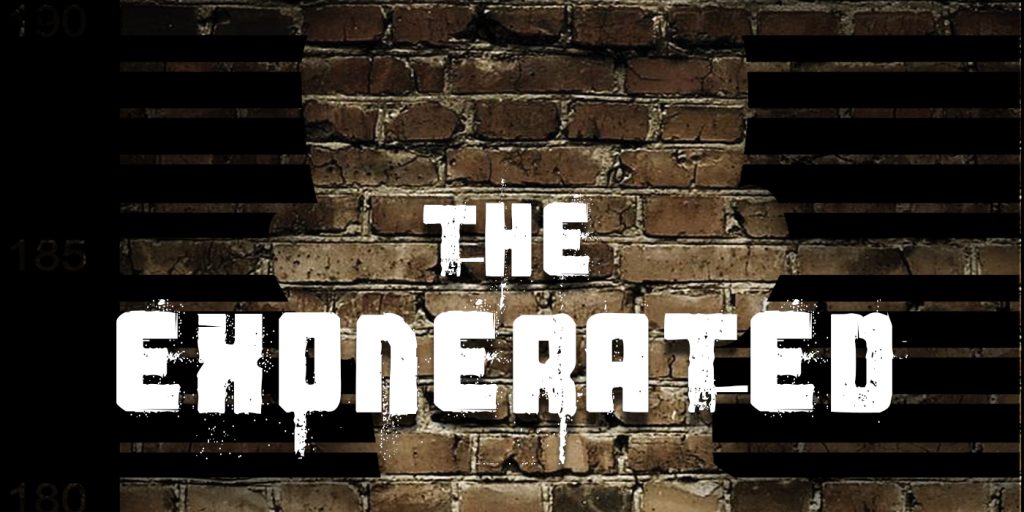 tickets are on-sale and can still be added to a season subscription. This deeply affecting play combines first-person narrative with legal records to tell the stories of six wrongfully convicted inmates and their paths to freedom. Don’t miss it Oct 18-29. 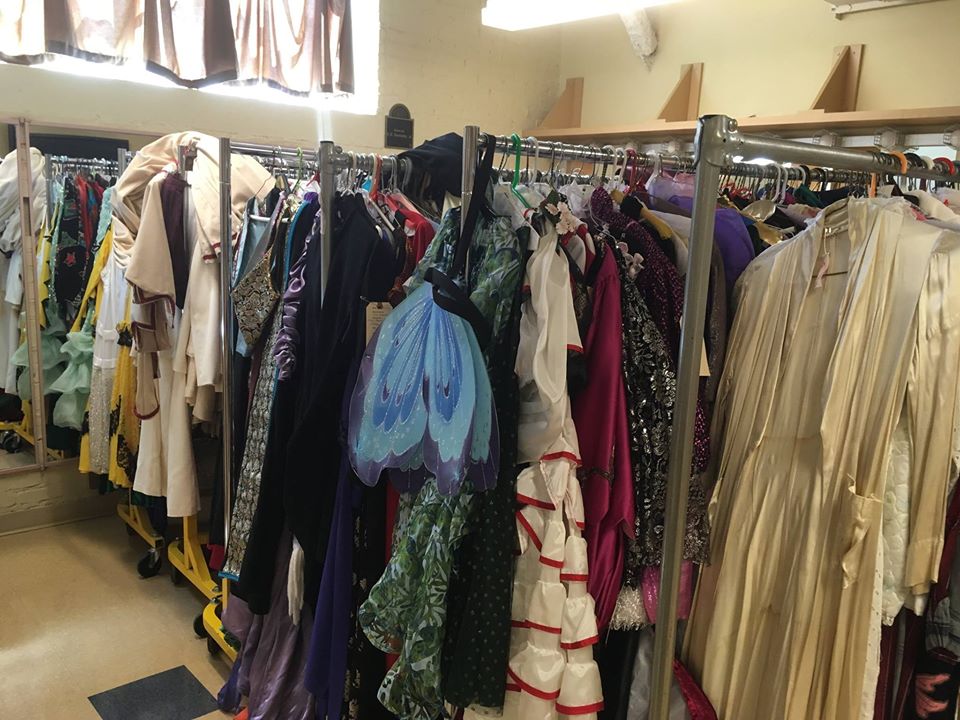 And finally tonight, we focus on the cast of our world premier musical.

Beowulf: Lord of the Bros 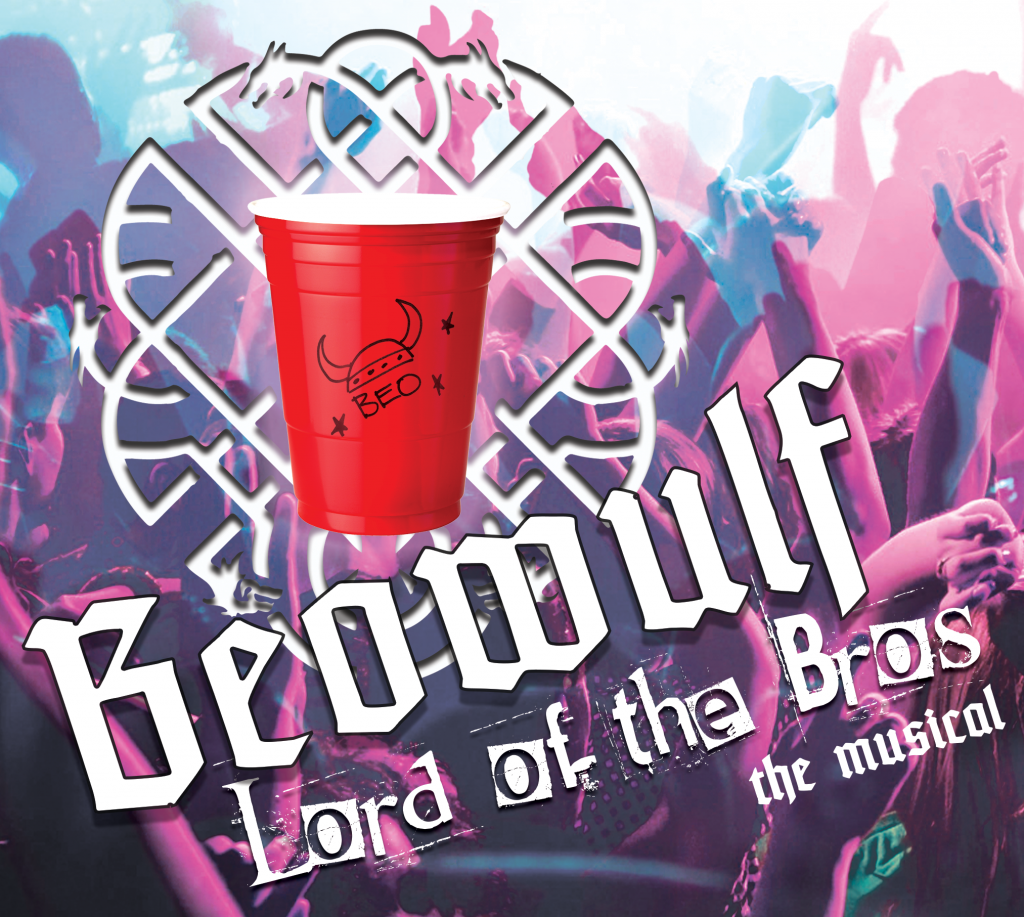 If you’ve been looking for a musical loosely based on B​eowulf, and Lord of the Bros know I have, then University Theatre has something for you. Join us in welcoming the cast of this world premiere, modern, bro-mantic rock comedy musical for the ages. Find out how Ross and Beo will face the childish adulthoods they’ve led and try to grow up. When Beo’s methods prove too extreme, friendships are tested, parties are busted, and jokes abound. Keep in mind this show is not for children, adult language and innuendo ensue.

This has been a breaking news update. And now we return you to your regularly scheduled lives, hopefully already in progress.