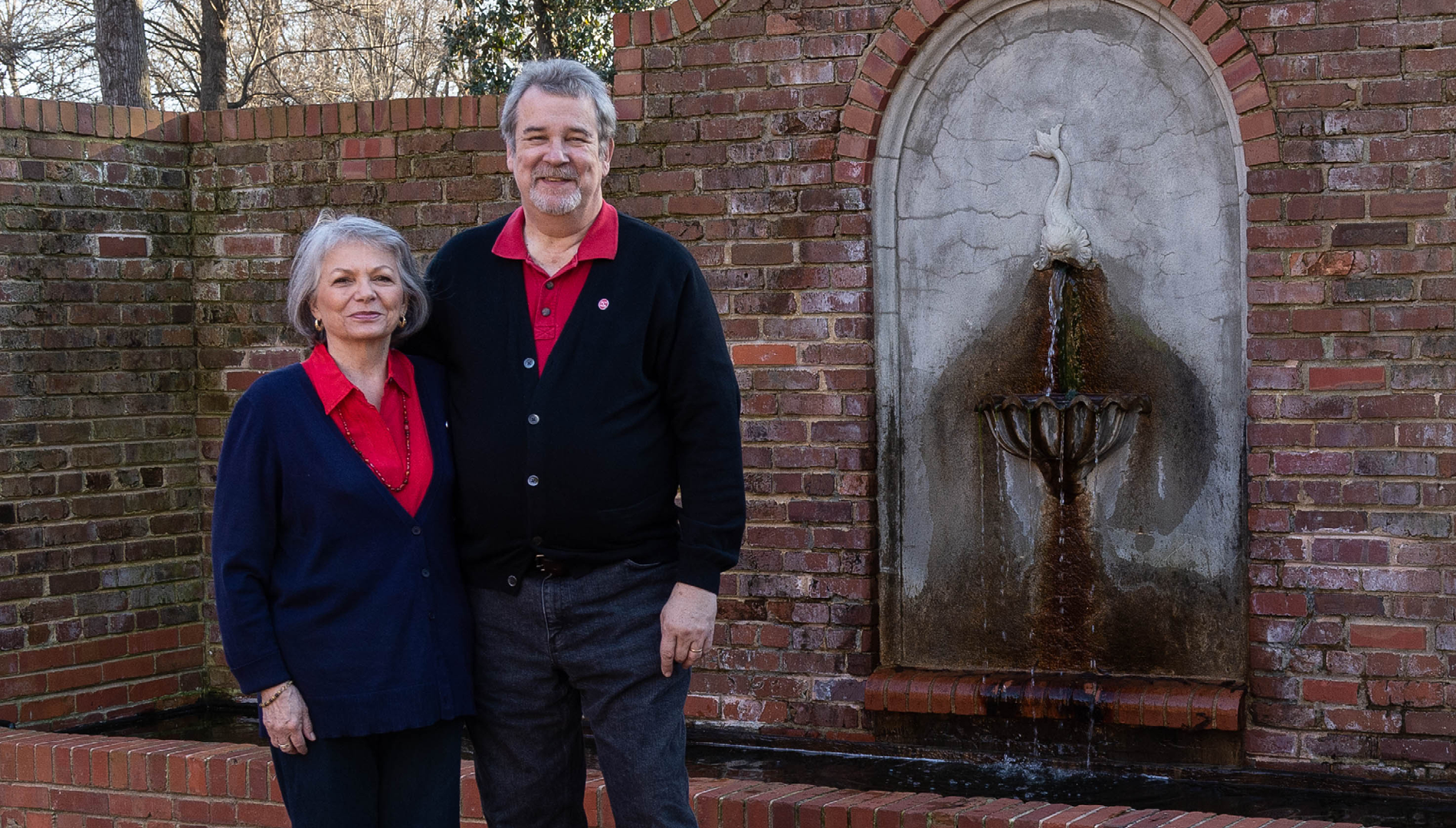 David and Judi Wilkinson have been members of the Arts NC State community for decades. Before Arts NC State’s programs existed as we know them today, David was attending Friends of the College performances with his parents, and several years later, Judi attended performances from that same series. While the arts at NC State have changed considerably since the Friends of the College days, David and Judi’s commitment to attending performances and supporting the arts on campus is constant. In 2018, after their many years of involvement, David and Judi chose to establish the Pearsall-Wilkinson Scholarship Endowment with a major gift.

Honoring family and creating a legacy

The Pearsall-Wilkinson Endowment name recognizes their legacy of support for Arts NC State and their family ties to the university. Judi is a graduate of NC State, and David’s family has been part of the Wolfpack for generations. David’s grandfather, Robert J. Pearsall, was a student at NC State and an instructor in electrical engineering for over 30 years. His father, Samuel R. Wilkinson, graduated as a mechanical engineer, his mother, Jean P. Wilkinson, worked at NC State for over 20 years, and an uncle, Jere Pearsall, graduated as an industrial engineer. The Pearsall-Wilkinson Endowment honors these connections. 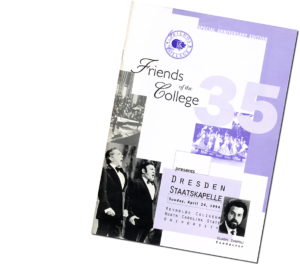 After making annual gifts to Arts NC State for many years, David and Judi knew an endowment was the right next step. The endowment, Judi explains, is “a good way to use our money.”

Those who believe, as they do, that the arts belong is everyone’s lives should support them as much as they can, Judi and David believe. Perhaps some of the students their endowment supports will likewise choose to spend their adult lives in Raleigh. Maybe they will continue to attend Arts NC State events and volunteer at other organizations in the community. And then, one day, perhaps they will create their own endowments to make the opportunities they had available to future generations. That is the community David and Judi have been building through their many years of volunteerism and support. Arts NC State is grateful for their commitment and hopes their story will help inspire others to consider how they might give back to Arts NC State.