Tara Zaffuto Mullins steps up to lead the Dance Program 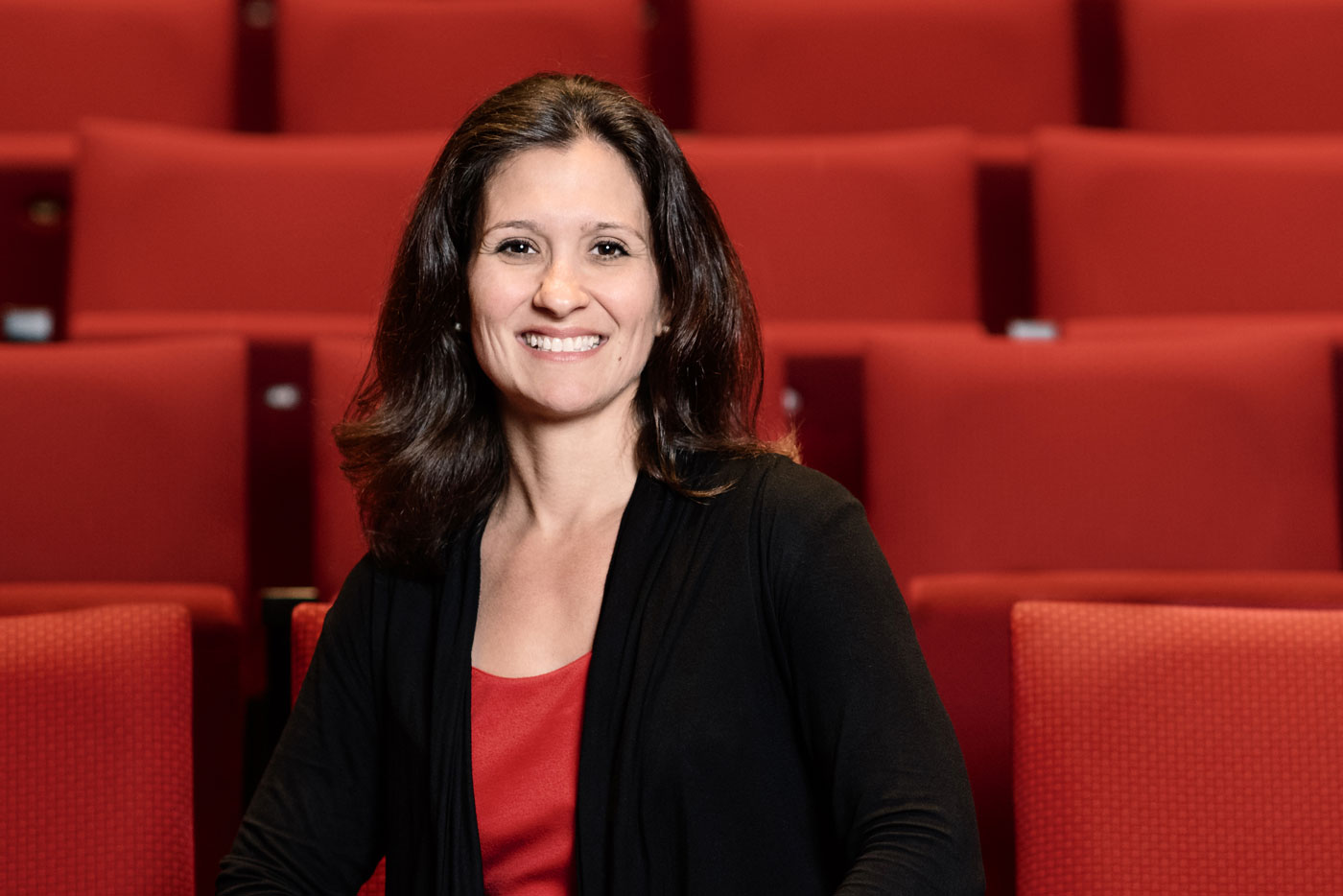 Though she didn’t move to the Raleigh area until 2011, Tara Mullins’ introduction to the NC State Dance Program occurred quite a few years earlier.

“I first met Robin Harris in 1993 at the American College Dance Festival at Virginia Commonwealth University,” Mullins explains. “I was a freshman at James Madison University, and performing in the adjudicated concert, when I saw her choreography for the first time. I was immediately drawn to it and continued to follow her work throughout college and even after. I knew that I wanted my body of work to have a voice that was just as strong, as clear, as defined.

“Witnessing Robin’s choreography, as well as observing how professional and respectful the NC State dancers were, set the standard for how I wanted to be as an artist and as an educator when I was only 18. It was truly a dream to have the opportunity to work in the NC State Dance Program under the direction of Robin Harris.”

That dream came true in 2012, when Tara Mullins joined the Arts NC State staff as assistant director of the NC State Dance Program, and artistic director of Panoramic Dance Project.

In her first semester at NC State, Tara applied for and received a grant from the Office of Institutional Equity and Diversity to create the African Dance Master Class Series, open to all NC State students and staff. In the next year, she developed and directed Operation Breadbasket, a mixed media modern dance honoring the civil rights movement.

In addition to teaching technique classes, and choreographing works for both Dance Program companies, Mullins’ work at NC State has included collaboration with Dr. Fay Payton of the Poole College of Management on a project titled STEM majors, ARTS thinkers, which explores and emphasizes the importance of dance on STEM majors.

This past spring – while applying for the director position – Tara completed work on a dance film titled Above the Trees for the NCSU Dance Company, a project created in partnership with award-winning filmmaker and Elon professor Doug Kass, renowned composer and violinist Daniel Bernard Roumain, and finalist of Project Runway and assistant professor of art and design in the NC State College of Design, Justin LeBlanc.

Tara has a B.A. in dance from James Madison University and an M.F.A. in dance from Arizona State University where she received the Faculty Women’s Association Distinguished Master Degree Candidate Award for her work developing arts programs for homeless youth, as well as the inaugural Herberger College of Fine Arts Fellowship.

In April 2016, Rich Holly, executive director of Arts NC State, announced that Tara had been selected from a pool of strong candidates to be the next leader of the Dance Program.

Reflecting on the history of the NC State Program, and looking to the future, Mullins notes, “Robin Harris is a brilliant artist, amazing mentor and dear friend, and I am thrilled to have the opportunity to build on the foundation she has set for the program. I am armed with a respect for its history and notebooks full of new ideas.”

LEARN MORE about the NC State Dance Program at dance.arts.ncsu.edu.